Replacing your home’s roof is an integral part of being a homeowner. Your roofing system is in place to protect your home from the onslaught of the elements and to keep it dry and clean from moisture, dirt, and debris. People replace their rooftops for many reasons, primarily because their roofs might have sustained some damage or significantly aged over time. For homeowners in Morristown, heavy rainfall, severe thunderstorm winds, heatwaves, winter storms, heavy snowfall, and tornadoes are capable of causing significant damage to their homes and roofing systems. 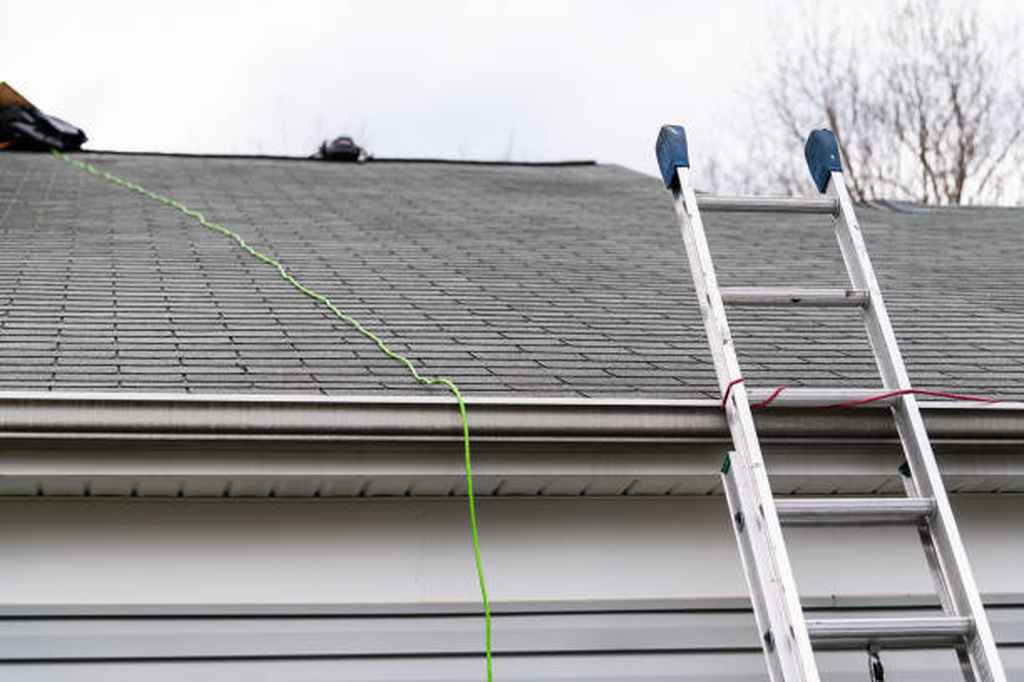 How These Elements Affect Your Home In Morristown

Significant storm damage is one of the leading reasons for roof replacements in the US. Storms are often accompanied by intense wind speeds, significant rainfall, snow, or hail. These weather conditions can wear away at your roofing materials, leading to their gradual deterioration. Uprooted trees and downed power lines usually fall on rooftops due to severe wind speeds. In a stormy area like Morristown, passing storms regularly affect rooftops. That’s why we at Ballatine Home Improvement have made it our mission to be the best storm damage roof repair company in town so that you have a reliable team to turn to in your time of need.

Wind can be quite a deadly force, especially in areas like Morristown. The city frequently experiences significant thunderstorm winds. Winds that reach speeds of over 100 mph can quickly cause substantial damage to your roofing system, damages which include wind uplift, destruction to gutters, loosening of soffits and fascias, and more. Extreme wind events like tornadoes, common in Morristown, can completely destroy your rooftop or even your home. 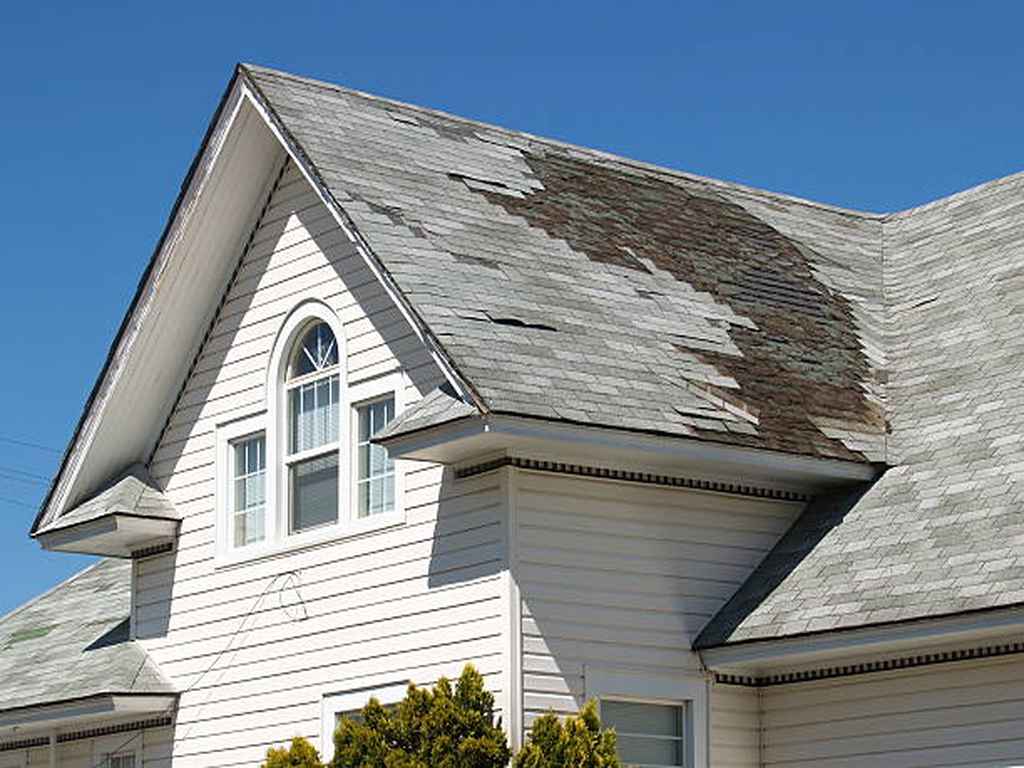 The city of Morristown receives about 56 inches of rainfall annually, with July being its wettest month. The rain in the city is so intense that flooding frequently occurs. Consistent exposure to heavy rain can cause quite a bit of damage to your rooftop and your home, especially if your roofing system has already sustained some previous damage. Heavy rain can cause leaks, mold growth, and rot in your roofing system. If water accumulates in your ceiling, it can bulge and burst inside your home.

Old age is often the main reason why homeowners replace their roofing systems. Old rooftops tend to have missing shingles, leaking ceilings, loose roofing components, and more. Rooftops that have reached the end of their lives can no longer protect homes and homeowners from the onslaught of the elements and thus no longer serve their fundamental purpose. While it is natural for rooftops to age, homeowners are sometimes responsible for the premature aging of their roofing systems. If you don’t have a thorough maintenance plan or regularly maintain your rooftop, you can expect it to deteriorate at a much faster rate than usual.

A deteriorated rooftop will fail to protect your home from the elements and create a miserable interior environment. Call Ballantine Home Improvement today so that we can get started on your new roofing system and restore your home to its former glory.